Journal of Pharmacopuncture(JoP) is an international, peer-reviewed open-access journal published in English by the Korean Pharmacopuncture Institute (KPI). The journal has provided high-quality papers quarterly since it was launched in 1997. Its ISSN was changed in September 2010 from 1226-4849 to 2093-6966 when its title was changed from daehanyakchimhakhweiji to Journal of Pharmacopuncture. The journal aims to publish evidence-based, scientific research papers in the multidisciplinary field of traditional and modern medicine through a strict review process by a panel of experts. As an international journal, Journal of Pharmacopuncture also aims to present major advances and new developments contributing to the advancement of complementary and alternative medicine, with a special focus on pharmacology, acupuncture and a combination of pharmacology and acupuncture. The journal is dedicated to disseminating current data and ideas and fostering debate on issues related to complementary and alternative medicine and to providing better information to both the general public and experts. In addition, the journal requires high standards of research ethics to maintain the integrity of science.
The official title of the journal is the 'Journal of Pharmacopuncture' and the abbreviated title is ‘J. Pharmacopunct’. For submission, see the details at http://www.journal-pharm.com

END_OF_DOCUMENT_TOKEN_TO_BE_REPLACED 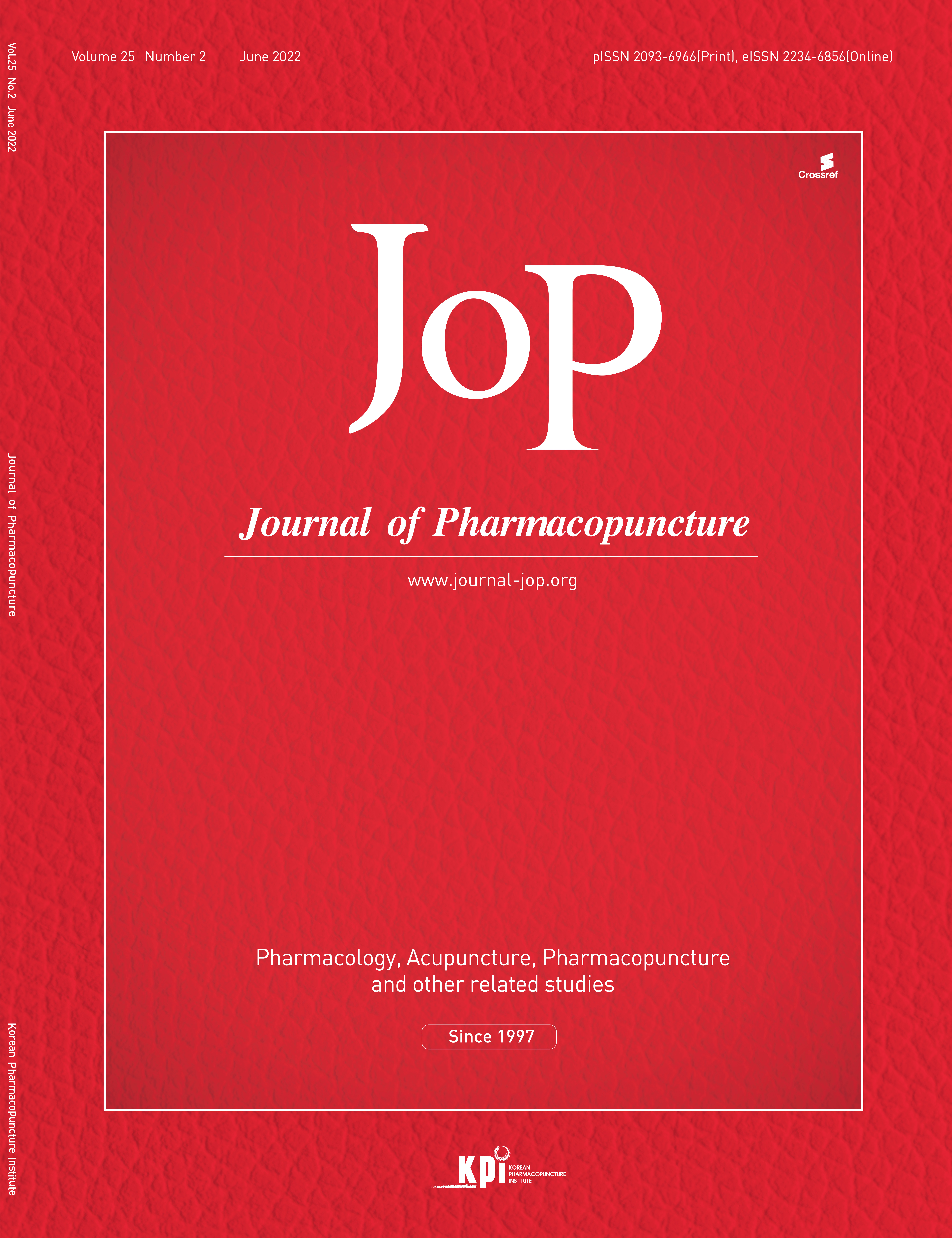 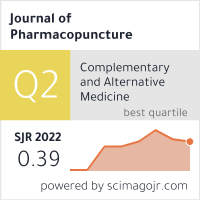 If you want to submit your Manuscript to us,
Submit at the Online System now.

Go to Submit   Instruction for Authors